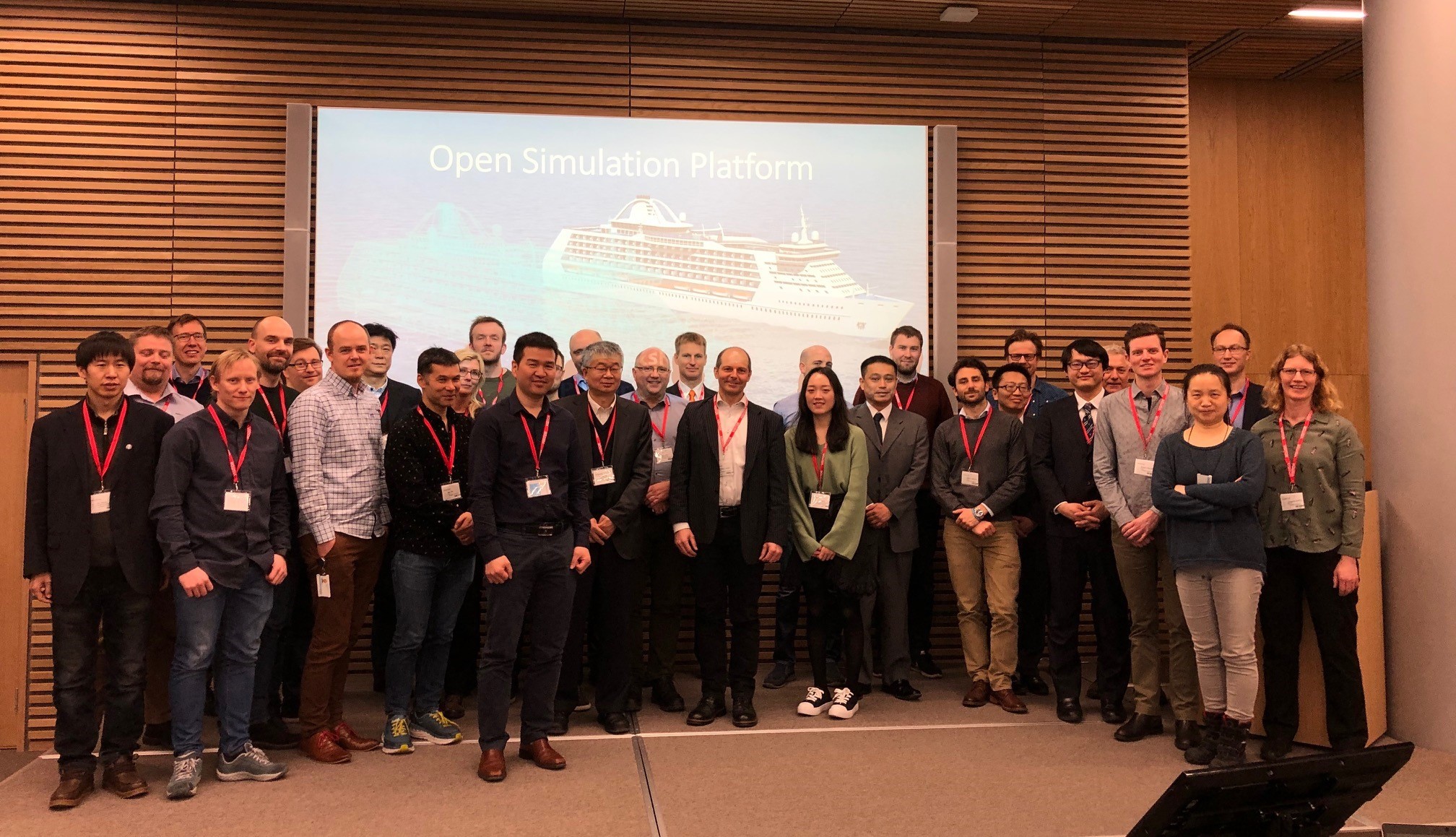 In January 2019 the OSP JIP onboarded Japan Marine United Corporation and AVL and reached our target of 20 participants in addition to the initiating partners. The JIP now represents a variety of maritime industry stakeholders from Norway, Germany, Netherlands, Austria, Japan, China and Korea. The project partners have attended two workshops bringing important contributions to the project. 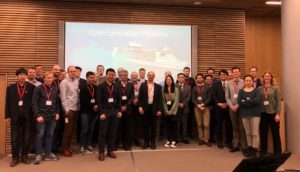 The first workshop in October 2018 focused on mapping JIP participant needs and challenges that can be met by co-simulation. This helped defining the use cases we will develop as part of the project, serving as value demonstrators and providing feedback to development of the Core Simulation Environment software and new model standard.

The second out of four planned JIP workshops was hosted on Høvik 14th March 2019 with the partners focusing on the new maritime model standard. The first draft of the model standard has been released to the JIP partners for their initial feedback. As part of the work we have started the development of a new ontology for maritime systems in cooperation with our ontology experts. This is a hugely ambitious undertaking in its entirety, so within the OSP project our aim is to establish a basic version that can be extended and improved as usage and experience increases. The workshop provided important input from the JIP partners on how typical components can be represented by models, including their properties and relations to other components in a maritime system.

We are looking forward to the third workshop in late October 2019. There is still room for more partners; please get in touch if you would like to join us!